So, today what I found out that Moto X 2nd generation have an update for Marshmallow 6.0 Android. That’s really great and handy Android version I have ever used that want to share with you guys this amazing news with Android 6.0 Marshmallow features. 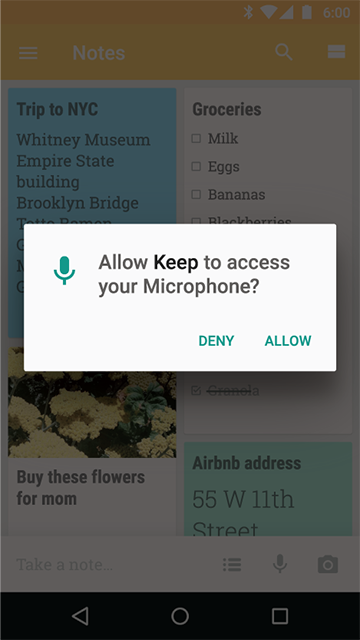 I am so excited to publish this article because it is about my favorite Android smartphone of course. Just wanted to let you guys know that Motorola have announced a new software update for Moto X 2nd generation.

NOTE: Kindly, note that you cannot downgrade to a previous software version after installing this update. So, be sure that you really want Marshmallow on your Moto X 2nd gen. or not 😀

At the very first place, Android 6.0  Marshmallow comes with improved mobile user-experience with battery-smart features and new app permissions that give you even more control. Here are the best features of Marshmallow 6.0 version if you update on your Moto X 2nd gen. smartphone.

You can find out other interesting features about Android 6.0 Marshmallow on Android’s Official Website.

How to Update Moto X 2nd Gen. to Marshmallow Android

To update Moto X 2nd Generation to Marshmallow 6.0 Android follow the simple steps below and we are doing this via over the air (OTA) update:

Overall, I would love to say that you must buy Moto X 2nd Gen. because I have never used something like this before i.e., fast, reliable and worth purchasing.