One of the biggest most popular Android smartphone manufacturer (i.e., Motorola) recently launched Moto Z Play smartphone which is amazing as compared to any of the slimiest Android smartphones available. People have been admiring about Moto Z play features, wallpapers, icons and looks. Sure it is admirable and if are trying to get moto z icons on your Android phone then read the rest of the article because I have shared best icon pack for Moto z play that you can easily install on your Android device no matter which phone you are using. It is the best need for anyone who want to use experience Moto Z but can’t afford it. 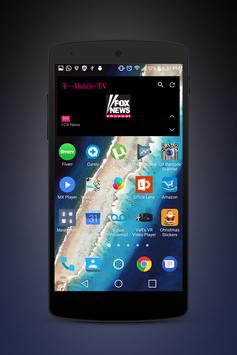 That’s what makes Moto Z special because it is more than enough and gets you the best smartphone experience ever. See the Moto Z Play specifications if you want because they are originally released on Motorola official website.