Virtual Private Network (VPN) is a network connection that helps you to make your public network a private one. A secure connection between host computer (VPN Client) and VPN Provider’s Server is created via VPN software. This connection is protected by various modern security measure including encryption, virtual tunneling protocols and data encapsulation etc.  It allows you to surf your internet privately with exchange of data between you and your VPN Provider Server which no one else can see i.e. “Anonymously”.

There are many advantages of uses a VPN. Some of them are listed below: 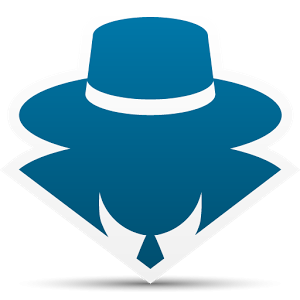 A large number of VPN Software are available over the internet. We will try to present here some of the best free VPN software those have wide range of best useful features.

Note: We had also published some of the best VPN Android apps that you may wanna try on your Android smartphone/tablet 🙂

Hotspot Shield is a VPN Software developed by Anchor Free, Inc. It is an award-winning Security/Privacy Application with extremely fast and secure connection. Both Free and Premium Editions of Hotspot Shield are available for download. The only difference between free and paid one is the Advertisements.

OpenVPN is a multi-featured and one of the best free VPN software for windows, android, Mac, iOS, Tablets and windows phone developed by OpenVPN Technologies, Inc. Just install OpenVPN, turn it on and browse internet anonymously.

ZPN Connect is another free VPN with encrypted connection and virtual firewall. Allows you to go anonymous from anywhere in the globe. You can unblock any blocked website in your country and surf it without any decrease in speed. 250+ best free VPN servers provide you protection and privacy without any restriction. 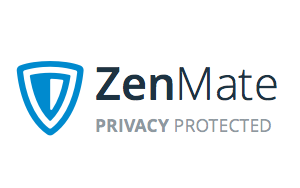 Spotflux Free VPN Software that works on almost every device having internet connection. You can select the IP Address of any country and get a secure and encrypted connection. Another good feature of this best free vpn is that you can compress your mobile data (both in free and premium version)

Following are the minimum system requirements for Spotflux 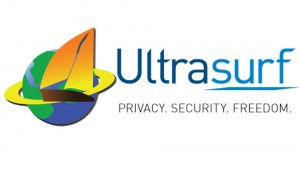 Ultrasurf is a product of Ultrareach Internet Corporation, initially for China users but now extended to worldwide use (Currently having users from 180+ Countries). Ultimate privacy, quick connection, no restrictions and end to end encryption is offered in this best free VPN. Lets you browser internet anonymously and secretly.

Hola – Free VPN is a strong VPN software with both Free and Premium Editions having 55 million + users around the world. Browse internet anonymously with the IP Address US, Canada, UK and many other regions. 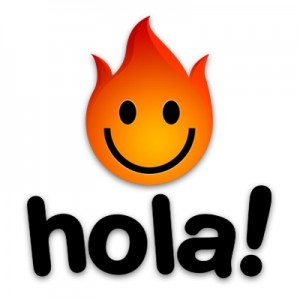 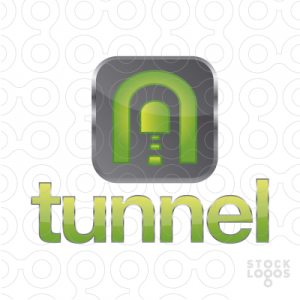 G-Tunnel is a Free VPN software that works like a local HTTP server. Easily changes the user IP Address and allows them to surf internet privately with a protected and encrypted connection. It is one of those software which you have to just download and stop worrying. GTunnel hides your activities and let you unblock all the sites you want. Multiple Language support is another key feature of it.

Another Free VPN published by AnchorFree. There is nothing difficult about using ExpatShield. It does what it’s supposed to do without needing user input. ExpatShield protects your identity and privacy by using IP Address from other countries instead of your own. 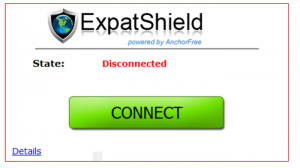 
1stBrowser is free browser which not only provides security to your browser but also various other features including customization, quick access to favorites and amazing media gallery. With its best free VPN Service, it allows you to browser internet anonymously. 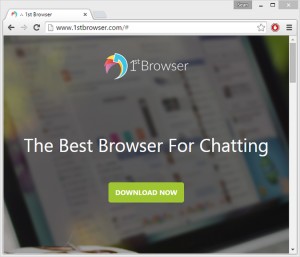 With CyberGhost VPN Service, you will be fully protected from hackers and also be able to surf internet anonymously. It provides add free browsing, hence no interruptions. Allows you to unblock all the block sites and let you switch it on and off with ease. 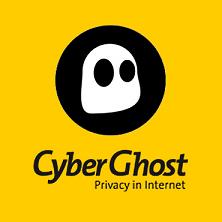