After Google Nexus devices, Samsung have started top implement the easiest way to unlock OEM on Samsung devices. You don’t have to worry about any hardware stuff any more like we used to do i.e., for example Xiaomi Mi A1. In this article, I have shared easy way you can unlock bootloader on some of Samsung edge, Galaxy devices using OEM unlock method.

I repeat, it doesn’t work on all the Samsung smartphones.

Bootloader is the heart of Android Rooting because bootloader allows you to install Custom ROMs in your Android device. As Custom ROM is not as the same as original OS (Stock ROM). And Custom ROM can cause your phone and already installed apps to stop working exactly how it should work.

Things you should remember while unlocking bootloader

The methods can be different for unlocking bootloader on Android smartphones depending on device manufacturer. 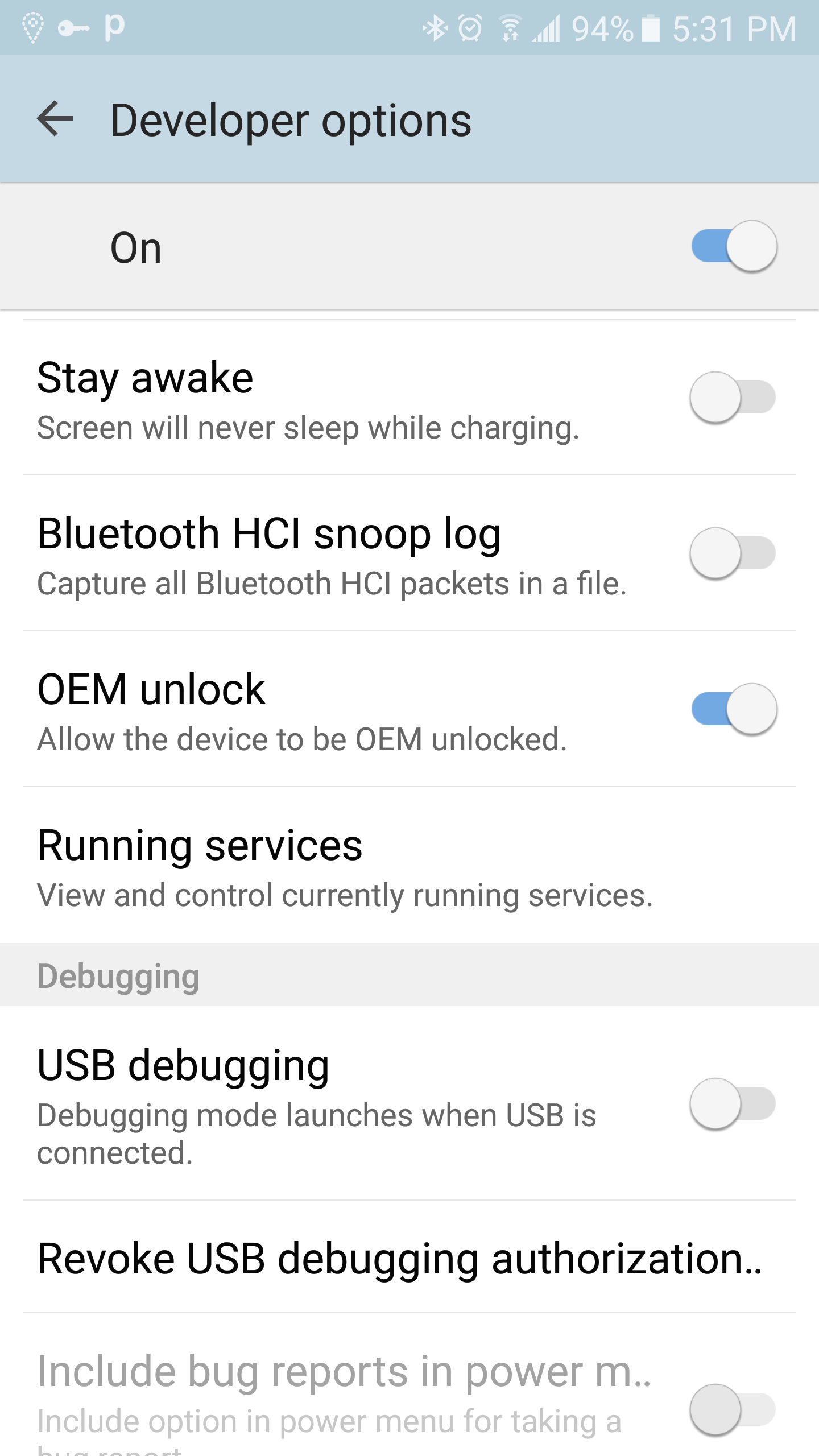 That’s how you can easily unlock bootloader on Samsung smartphones now. Feel free to comment below if you don’t find OEM unlock on your smartphone’s developer options.