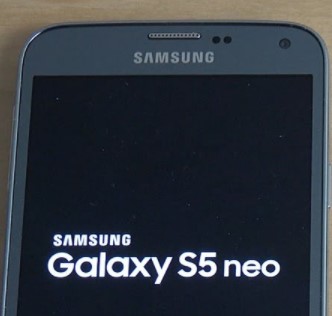 What is the Official Firmware?

We know that Firmware is programming software which is written in Ready-Only Memory (ROM) of a specified computing device. What I mean by official firmware update actually released by the device manufacturers such as Samsung, Motorola, LG, etc.

We flash firmware over Android smartphone to give it new updated user interface. So, those who are tired of Nougat 7.0 latest update and they want to downgrade Samsung Galaxy S5 Neo G903W to marshmallow read this article.