Nox app player is one of the best alternative software for Bluestacks which provides you the core functionality and features to play Android play store apps/games on PC. People are looking forward to running Android play store games on PC eagerly online but they are not able to find an easy way to do so. But we have your back, don’t worry. We can proudly say that we have been a good help for all Android users on removing forgotten pattern locks, downloading error on Google play store, connect with multiple VPN in Android, and so on.

Previously, we posted an article about how people can download bluestacks software on PC to install and play Android games on PC but there are many complains about loading, heavy software, system hanging problem i.e., with Bluestacks. So, our team worked a bit harder to provide another way to play Android google play store apps without on PC without any much hurdles.

In this article, we are going to learn how to install Nox app player in PC to start playing Android apps and games on PC without any loading issues. Everything is smooth, plain and simple. You gotta try this out.

Nox app player is one of the greatest Android emulators which is way more better than Bluestacks because it is lightweight and plays Android apps faster. Nox app player is developed with advanced language and it is leading in technology and performance. Nox is a completely free tool for users to enjoy playing numerous games and apps from Google play store on PC.

With Nox app player on your PC means you have an Android smartphone/tablet installed on your PC that can play a wide range of Android apps and games on PC. Nox is good in performance with extreme compatibility features that helps it eclipsing all other traditional emulators. 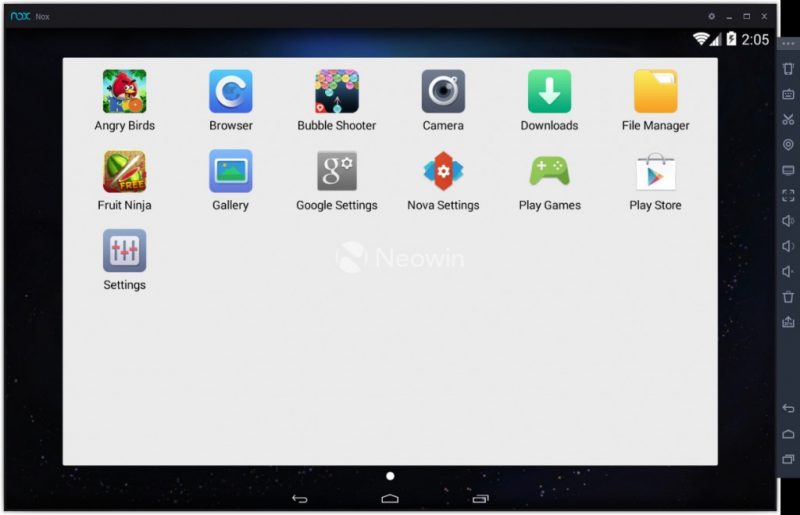 Nox app player is based on Android 4.4.2 JellyBean and install-able on X86 (32-bit) as well as AMD running processors. If you are looking to have Android emulator on your PC, just click the download link below to download Nox app player for your PC and enjoy playing Android games on your PC without any hurdles.