Adobe Illustrator is one of the top ranked software used for vector graphic designing. It is developed and marketed under Adobe Systems. Mostly, Graphic Designers and Artists use this program for their private purposes as well as for company/business use. Adobe Illustrator provide wide range of features with the help of which one can create many products including charts, logos, graphs, illustration, real 3D diagrams, cartoons and many more. Apart from creating use, it is also helpful for editing images. It might be ranked one of the best for vector graphics editing and illustrations, but some may look for Alternatives to Adobe Illustrator because of following reasons:

There are many Alternatives to Adobe Illustrator. The best ones are as listed below.

Some of them are following: 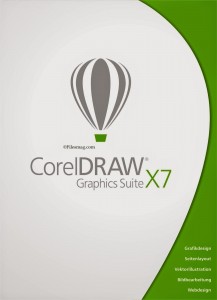 CorelDRAW is another vector illustration, tracing and photo-editing software developed and marketed by Corel Corporation of Ottawa, Canada. CorelDRAW Graphics Suite X7 (the latest version) is a highly recommended program for professionals and as well as rookies which can assist them in designing and editing objects in their own way.

Another good ranked alternative to Adobe Illustrator. Supported platform includes Windows XP, Windows Vista, Windows 7, Windows 8 and Windows 10. Latest versions do not support MAC and iOS. It allows the user to customize the interference the way you want to. Wide range of file formats are offered in this program. CorelDRAW gives a free trail.

Apache OpenOffice Draw is a part of Apache OpenOffice (ADO) suite. It is a graphic designing software which include variety of tools for creating graphs, charts, posters, logos etc. ADO Draw has an easily usable toolkit with which experts and beginners both can take advantage. It has various matching features with Illustrator and hence, can be included in the list for Alternatives to Adobe Illustrator without any doubt.

Some of the features that Apache OpenOffice Draw have are below: 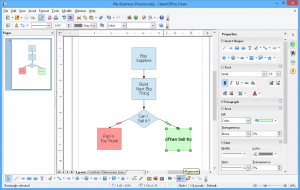 Serif DrawPlus is another graphic editor developed by Serif Company. This software can be used for creating technical designs, animations, logos, diagrams, and also for image detailing. It provides wide range of tools with which all type of users can take advantage. Web graphics and animations is the core feature of Serif DrawPlus. It also gives many other features which makes it a good Alternative to Adobe Illustrator. 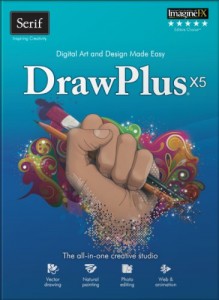 Xara Designer Pro is an image editing software created by British company Xara. It assists users in photo editing and vector illustration. With its wide range of offered creative tools, one can also use it for DTP, Web Designing and Graphic Designing with speed and ease. With it’s fast and beautiful layout, it competes with all the other similar software and can be a good alternative to Adobe Illustrator.

Some highlighted features of Xara Designer Pro are listed below: 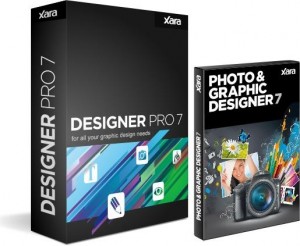 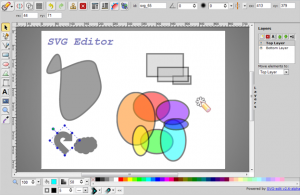 er and is licensed under MIT. It is a Java-Script driven software. Just like other software, it also offers wide range of tools with which one can easily edit images and draw them the way the want to. Users can add it directly to browsers and start using straight away. SVG-Edit supports almost all famous browsers including Firefox 3.6+, Chrome 6+, Safari 5+, IE 6+ and Opera 11.10+. Free, smooth paths, text support, simple dialogue and it’s speed are some main features of it. It is also a good ranked alternative to Adobe Illustrator.

Creative Docs .Net is another free vector graphic editor which can be used to create illustrations, flowcharts, documents, posters, manuals and many more. Simplicity is standout feature of Creative Docs. Net because of which almost everyone can use it ease and without much hesitation unlike the Adobe Illustrator which is quite complicated. Supported platforms include Windows Vista, Windows 7, Windows 8 and Windows 10. Speed and easily usable tools are also a key feature of it.

Some other features are: 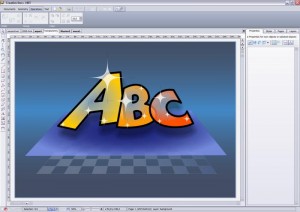 InsightPoint is a free vector editing and drawing program. It is rated amongst the top 5% best Photo and Graphics software. Totally free and very simple layout. It offers large variety of tool which one can use with ease. Graphs, Flowcharts, Illustrations, Banners, Documents and Diagrams can be quickly created with the help of InsightPoint. It can be used as an alternative to Adobe Illustrator.

Some key features of InsightPoint are below: 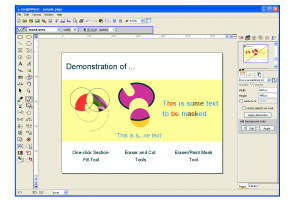