Floating Social Media Icon is a WordPress plugin which points out the links of your social media profiles such as Twitter, Facebook, Pinterest, YouTube, RSS Feed, LinkedIn, Google plus, etc. Out there are 20+ styles for social icons, you can set sizes of social icons & orders,  multiple widgets & shortcode support, auto/manual integration, ability to enable and disable floating feature, most downloaded plugin with floating support and very easy to configure. 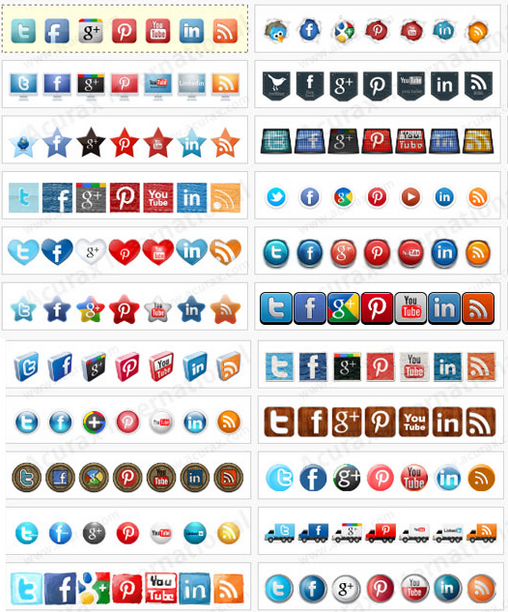 Social media tabs which adds professionally the social icons of Facebook, Twitter, Google +1, Pinterest, Flickr, YouTube subscription, RSS profiles, and feeds. It only creates a widget, that adds sliding tabs, for each social media profile. The tabs are fully customizable and can be added either in a widget area or set to the slide out from side of the browser. Using social media tabs WordPress plugin you can organize your many social media feeds in one compact, it’s stylish and unique widget. 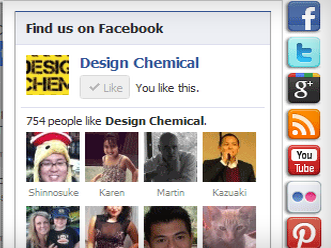 Really simple plugin which adds the social media icons above as well as below the posts of your WordPress blog. Easy to navigate and customize.

This WordPress plugin adds social media icons especially for Twitter, Facebook, Google +1 and other most popular social sharing websites. However, you can easily add the sharing buttons before/after post content, and the floating feature is also available. It targets the most efficiently the important and most popular social sharing buttons in three different positions and styles.

Async Social Media Buttons is a nice WordPress plugin which adds social media buttons at the bottom of the post easily. But by loading the JavaScripts for the buttons asynchronously benefits you and when someone leads your website at this time we wait until the page is loaded, then, our script runs and modifies the page. If any of the remote JavaScripts load slowly, your site is not stalled until they load.

Flare simple social sharing buttons gives you an eye-catching social sharing sticky bar in sidebar which let’s get your content shared via posts, pages, and media types. Easily configures and share your blog posts across some of the most popular networks. 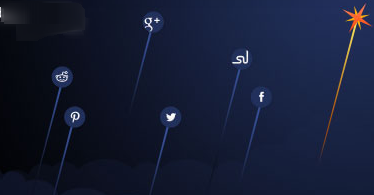 Floating Social Media Links is especially designed to allow everyone to add floating frame containing social sharing buttons to their WordPress blog. So this plugin is simple sticky float with no animation for an incredibly clean look. 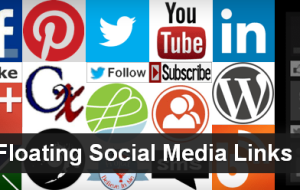