Android is the world most popular mobile operating system. As a computer won’t work without Windows just like Windows, the  Android is the same thing that operates mobile. It’s especially made for touchscreen mobiles, tablets, more… Android powers millions of mobile devices in more than 190 countries across the world. It’s the largest installed base of any mobile platform and growing fast day by day.

Android gives you a world-class platform for creating great applications and games for Android users, as well as an open marketplace.

Initially it was developed by Android, Inc. first it was backed financially by Google later Google bought it in 2005.

As Android is used in more than 190 countries. It has a large community of developers who writes applications that extend the functionality of Android devices, written primarily in a customized version of the Java programming language. By October 2012, there were approximately 700,000 applications available for Android. The estimated number of applications downloaded (25 billion) from Google Play (Android’s primary app store).

The answer of the question why use Android because it’s the only thing which will extend your mobile functions. It gives you a wide range of applications which will be used in your mobile to increase the functions in your mobile. You can play games, listen musics, entertain yourself just by using Android. Here some versions of Android: 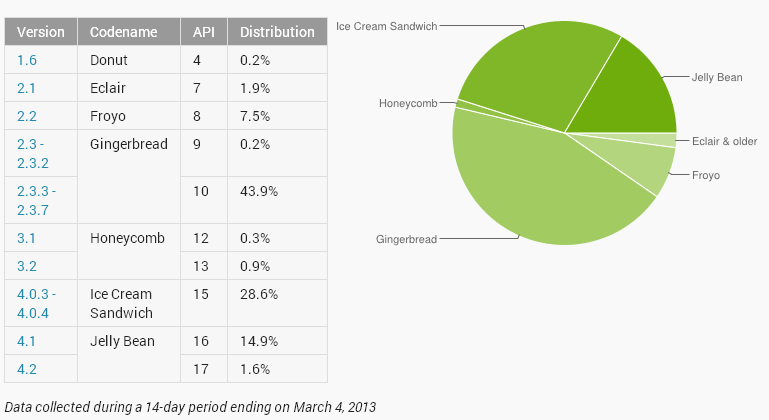