There are millions of websites. Internet is huge. It contains enormous amount of data, information and value. Where there is amazing stuff meaning website like Quora and 100+ Ways to Conserve Water, there is dark side side of Internet too. Which we’re not here to talk about. We are here to talk about 25 most useless websites of all time.

I don’t know what they developers had in mind while developing these websites. But one thing is for sure: they were creative.

So without further ado..

A useless website shouting HEEEEEEEEEY!, then HOOOOOOOOO!. Don’t know what developer had in mind. But sure as hell he was a creative one.

This website has a simple keyword-like key on which “Make Everything OK” is written. Of course nothing is made OK upon clicking unless you embrace that things changed and everything got OK.

Pointer Pointer is a very creative website. Concept is wherever you put your cursor, a random picture will show up with person or object pointing towards “cursor point.” Go over there, then try moving cursor to a new location. Works like magic!

#4 The Nicest Place on The Internet

Welcome to the so-called Nicest Place on the Internet. Idea is that a black and white heart is pencil-drawn, hover over it and black colors fills it. Another notable thing is background song being played. Don’t ask me if it really deserves that title, judge for yourself!

Open it, sounds of raining season will play in background. Such as sound of thundering clouds, falling of drops on ground, sound of winds and what not! Want to get in rainy mood? Open up this website and listen.

Internet is inundated with pictures of cats dancing, sleeping, eating, bouncing and there are cats’ videos on sites like CatFlixx. I’m not sure if such a website has any use. CatFlixx made it’s way into the list, because at least for me it’s a useless website.

Idea behind the uselessness of Staggering Beauty is that it contains a small creature which has a shape like a snake, without fore limbs or legs. Wherever you more your cursor, it follows. Follow vigorously and flashing images will appear with thundering background music. Caution: A website not for people faint of heart. Flashing images shock.

Cats fascinate you? Then you will argue the uselessness of Average Cats. It simply contains thousands of pictures of cats and has the idea that your cat is average. Cats as memes are also present in bulk. 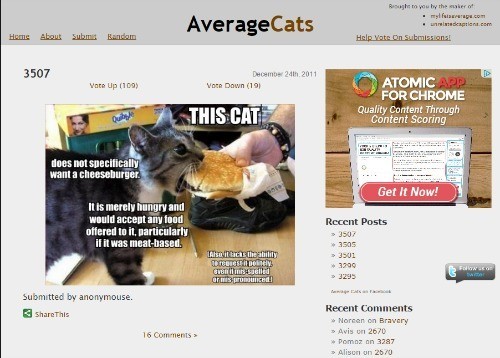 #9 Things On A White Background

More you click on man in white dress, more random objects or things will start to appear on page. An award-worthy useless website. 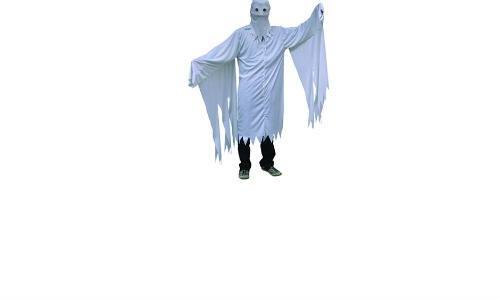 Yet another useless website or maybe a creative one (I dare say?). Premise is that it has got a timer, which starts the moment you don’t move cursor and don’t use keyboard. It wants you to do nothing. 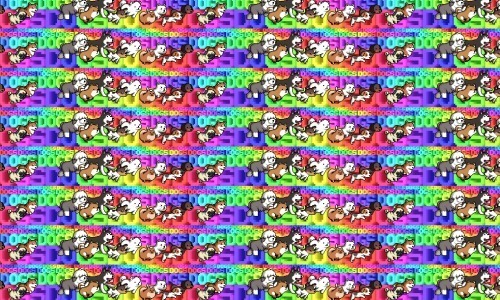 Mr. Ron Swanson’s infinite shaking or maybe dancing being continuously repeated. It goes on and on. 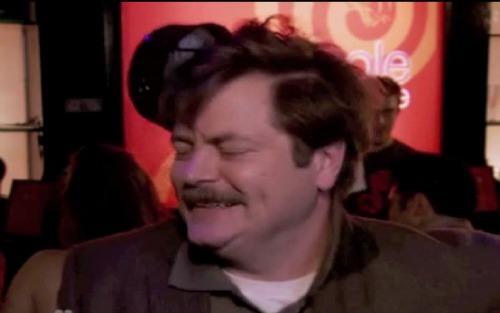 Cats bounce. What website on earth can be more useless and pointless than Cat Bounce? Maybe I’m offending cat fans. Apologies for that, I hold no grudge against cats. 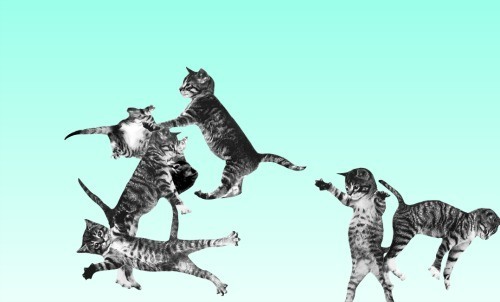 Mr. Cosby’s new picture appear every time you click anywhere on the page. 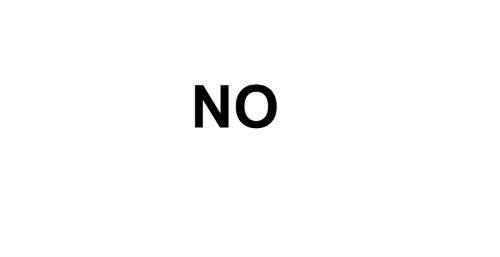 A man getting slapped by an eel. I don’t know the motivation behind such a website.

Developer in question must be ducks’ greatest fan. Big idea is wherever you move cursor, ducks will appear following cursor movement.

#18 Turn a big circle into a Koala

This one is my personal favorite from useless websites’ list. It’s also probably the creativest of all others. Going to the website, you will find a big circle. Move your cursor across it, it will split itself in four equal circles. Then those circles split into four more, but smaller. Thus the chain goes on and on. Until a point you will see a Koala’s picture being clear through the mud. Alan Partridge dancing in a four seconds period. Music is good too.

#20 Donate for no reason

I’m wondering if anybody would have donated for no reason. My bet is that someone must have, after all such courage is rare that’s why attractive to masses. Go donate for no reason.

This useless website is partially useful or at least for me. It generates random Twitter bios. Amusing? Absurd? I’m not the judge. Judge Silly Twitter Bios for yourself.

This website is “unofficially” the last page of Internet. I’m not sure how do they organize pages, if I knew I’d have agreed unquestionably. 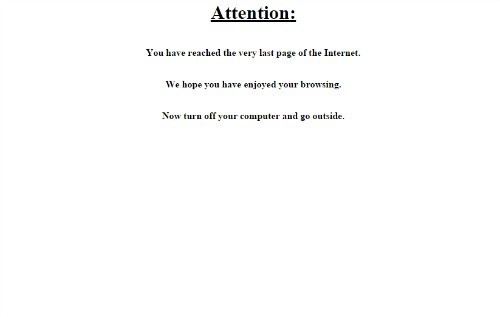 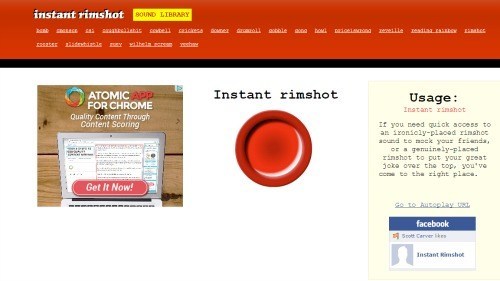 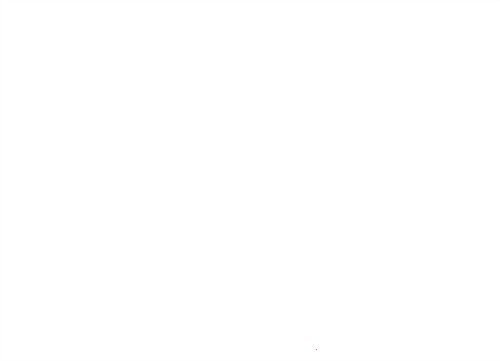 I can hear you laughing already. It was a cool list to browse through. Some websites were simple, others a little confusing but all had creative twist. True, they are most useless websites.