Following are the 2 methods to install Brawl Stars in PC:

How often do you get mad enough to beat the crap out of people? Before you get any thoughts hold on. I’m so not encouraging this behavior, but still, people need to blow off some steam right.

Yes, you’ve guessed it. I’ve got the perfect app for you. Enter Brawl stars. An action-packed animated game for android and iPhone users. You will battle or brawl with friends or alone in a number of game modes. All in three minutes only. As you play along, you can unlock and upgrade dozens of brawlers with powerful techniques and monstrosity. Though, this game is free, but it offers in-app purchases to collect unique skins to show off in front of your friends and in the arena.

It’s a multi-player game from the creators of Clash of Clans, Clash Royale, and Boom Beach. The players are known by brawlers. They are ranked by their skill level and trophies they win. Players collect different brawlers and then battle them, in the game. Right now, there are in total 23 brawlers. This includes 8 league reward brawlers and 3 rare brawlers. You’ll get the hang of these terms once you start playing.

Like I’ve mentioned before, there are a number of game modes. Gem grab: A mode where you have to team up. Try out-strategizing the opponent team and collect 10 gems. Showdown: This is basically battle royale. Be the last man standing. You can play this game mode solo or with friends. Bounty: One of my favorites. You have to take out your opponents in this one. Completely bash them to win. Like showdown mode, this can also be played solo or multi player. There are some more game modes, but I don’t want to spoil all the surprise. I will mention that there are some special events too. These are limited time specials.

Users get a single brawler first. Win fights to win and upgrade more brawlers. Unlock and collect brawlers with greater abilities. Earn unique skins to show off. What’s exciting is the fact that the brawlers are evolving. More brawlers are often added to the game to make it more fun.

The game already has around 3 million downloads, which mean 3 million players. Build your network around the globe. Also, I must mention, that this game has a rating higher that 4.5. It has great reviews and the support team ensures that bugs are fixed daily. To avoid inconvenience, the support team is working continuously to ensure a smooth gaming experience.

Other Apps by Supercell developer: 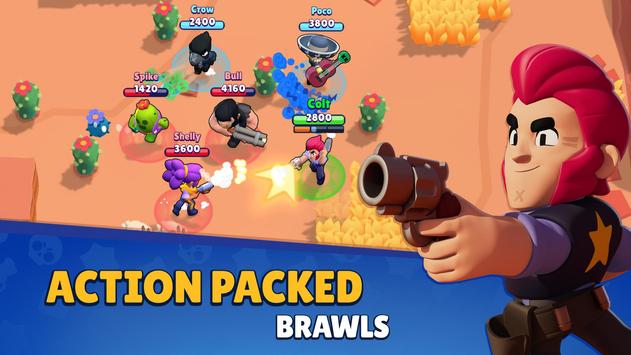 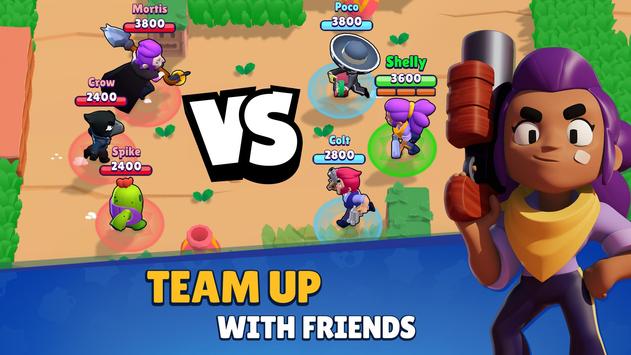 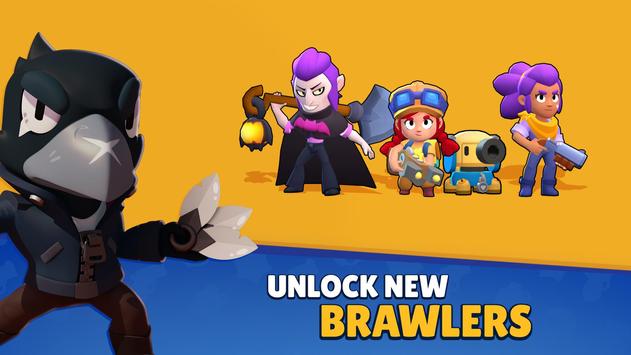 Hint: You can also Download Brawl Stars APK file and install it on Bluestacks Android emulator if you want to.

You can download Brawl Stars APK downloadable file in your PC to install it on your PC Android emulator later.